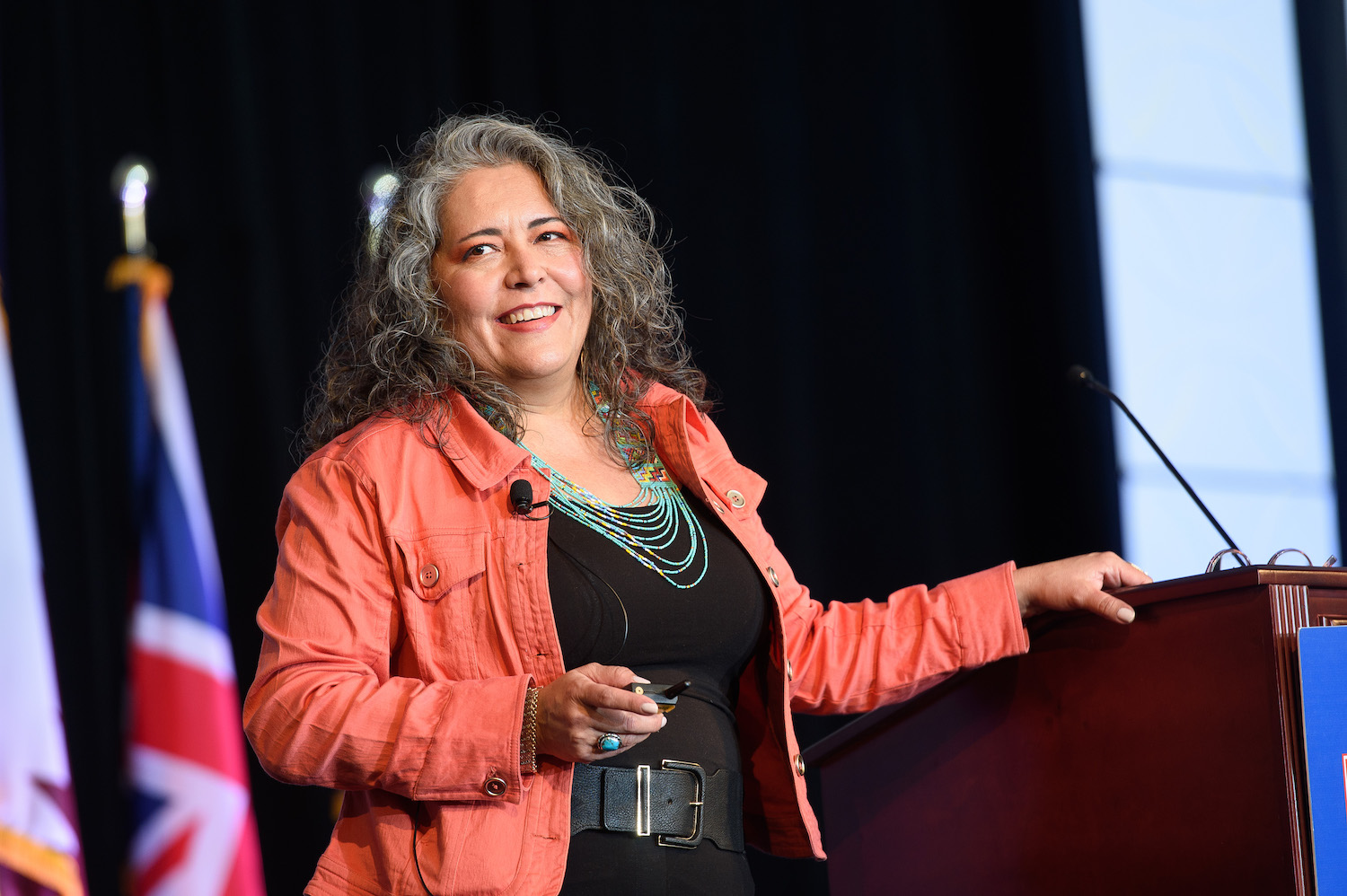 At the 2020 CPSE Excellence Conference, our keynote speaker was Rowena Alegría, the chief storyteller for the city of Denver, who heads up “I Am Denver,” which is a project to capture the essence of the city through stories being told about, but more importantly, by, the people that make up the city. 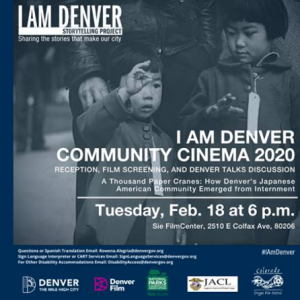 Alegría began here presentation with a joke, “I know the first thing you’re going to ask is, “well, tell me a story,” so, let’s go.” She recalled the launch of I Am Denver Community Cinema and how she and her team were unsure “what the response would be to this film from our community. By the next morning it was completely sold out. Two weeks later, everybody shows up.”

The Power of Storytelling

Alegría is a professional writer with experience as a journalist, a communications executive, and speech writer, but also has a personal connection with the power of storytelling. During her presentation she shared:

Through story, I got to know my Mom as a human being and not just the woman who fed me and washed my clothes and cleaned my room and whatever. She was a human for me. And that’s something that I wanted to talk to you about today, because the project that we’re doing, I Am Denver through the new Denver Office of Storytelling, is about getting to know our constituents, getting to know the people that we serve in a whole new way.

…When I moved over to the Agency for Human Rights and Community Partnerships, which is where I’m housed now, (the mayor) said that it’s so hard to get anybody to write anything positive about the city, about the work that we’re doing. We need to do something differently and we need to be sure that we’re reaching the folks that the media is not reaching, that are underserved populations.

People living with disabilities, Black, Brown, Asian, Indian. How are we reaching these folks? I went over and I tried a bunch of things and I still kept coming back to story. Stories feed us. They place us, they help us understand where we are and who we are.

How Government Can Harness Storytelling

Storytelling and government, that’s not a connection that many people see, as Alegría explained:

As government, nobody bats an eye if we preserve a building or we preserve a neighborhood. That’s what we’re expected to do. So, why wouldn’t we make an effort to preserve our history and our culture through the stories of our people?

One of the big things that we do is we partner. We go out in the community and actually talk to people and get to know who their communities are and invite them to work with us to tell that community’s story.

At this point in time, we have an eight-page story idea list, single-spaced, for the folks who we would like to tell their stories and we’re trying really hard to reach the folks who are aging, because every time we lose an elder in our community, we lose a part of our history.

And my theory is that, the reason that we’re doing this, the reason that we’re having that success, is because we’re turning this whole community engagement idea on its head. We’re not going out in the typical fashion and saying, ‘Here, listen to us. Let me give you some information.’ What we’re doing is going out and saying, ‘We’re going to listen to you. We want to hear what you have to say. We want to hear your story, your version of this city.’

Since launching I Am Denver in March 2019, over 300 residents have participated in storytelling labs. 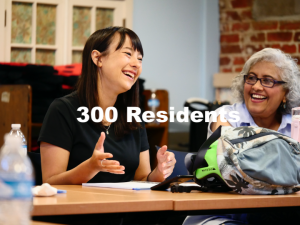 Highlighting the success of the labs, Alegría shared, “in the past year, we have told more than 200 unique stories from people all over our community.” She went on to comment that “it’s not the same 20 folks who show up to your community meetings when you want to talk about stuff, and they have their agenda. These are folks that we don’t know, that we are just meeting as they’re coming in to hang out.”

Capturing the stories is only the first part of the project; getting these stories in front of people is important. “We post all of these stories on all of the city’s social media accounts. We have cable channels…but on social (media) is where most of our traffic comes from and we’re on track to have more than two million impressions in our first year of doing I Am Denver,” reported Alegría. 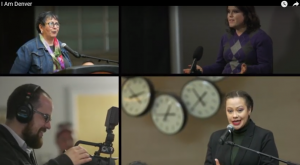 “The best labs are the ones where we partner with a community organization” Alegría told the audience. Her team of four, includes herself, two producers, and a deputy, all of whom are former journalists, reporters, editors, and producers have a key partner in the City of Denver’s own marketing and media services. “That’s where all of the camera equipment exists. That’s where the editing bays exist. That’s where our social media teams are” shared Alegría.

With more than 30 partners, they are a key to the success of I am Denver. Ensuring that these stories live on for future generations is an important part of the project. Digital archiving for the future is a bigger challenge than many realize, leading I Am Denver to partner with the Western Heritage History Collection at the Denver Public Library.

In closing, Alegría made the point that what has been traditionally written as history may not be an accurate portrayal of a person, neighborhood, city, or society.  “What our official history is, doesn’t reflect what I know to be true about our community. So, making sure that that history is more robust and actually reflects our community is, is another way that we’re measuring.” Tying back to her earlier goal of community engagement, “What matters is that you’re creating authentic relationships with folks…that’s authentic engagement.”

Click here to learn more, and see the stories, at I Am Denver.

Rowena Alegría holds a Masters of Fine Arts in fiction from the Institute of American Indian Arts. She has won fellowships at the Vermont Studio Center and Writing by Writers. Alegría was awarded residencies from the Ragdale Foundation and Sundance Academy for the Arts and attended Macondo Writers Workshop. A career journalist, communications executive and speech writer, she is writing a novel that plays with form and the history of the Southwest.