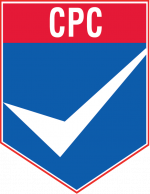 The Commission on Professional Credentialing (CPC) has 11 members that represent a cross-section of the fire and emergency service, including career, combination, and volunteer fire departments, city and county management, labor, academia, EMS, fire prevention, and the U.S. Department of Defense. CPC holds an in-person meeting at the CPSE Excellence Conference each spring and at the International Association of Fire Chiefs’ Fire Rescue International Conference each summer. During these in-person meetings, as well as during regular web meetings, CPC reviews officers applying for a designation. Learn more about the individuals that graciously volunteer their time to overseeing credentialing. 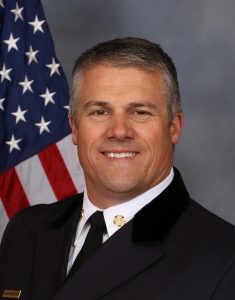 Derek Bergsten is chief of the Rockford, Illinois, Fire Department, which he has been with for over 20 years.

Chief Bergsten holds an associate’s degree in Science and Fire Science from Rock Valley College, a bachelor’s degree in Business and Organizational Development from Western Illinois University and a Master of Public Administration from Northern Illinois University. He is a graduate of the Executive Leaders Program at Naval Postgraduate School’s Center for Homeland Defense and Security. 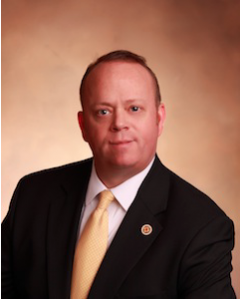 Matthew Vinci is the director of Education, Training and Human Relations for the International Association of Fire Fighters, a position he has held since 2013. Prior to coming to the IAFF he served on the Executive Board of the Professional Fire Fighters of Vermont for 15 years, with six years as the president. He served as a captain with the South Burlington, Vermont, Fire Department where he started his fire service career in 1993.

Timothy Bradley is the executive director for the North Carolina State Firefighters’ Association with a membership of more than 53,000. His fire service career started as a member of the Mebane Fire Department, where he was chief for seven years. In 1985 he became executive director of the North Carolina Fire and Rescue Commission and in 1994 was promoted to senior deputy commissioner of insurance in the newly-formed North Carolina Office of State Fire Marshal. He also served as the State Fire/Rescue Training Director.

Mr. Bradley has an associates degree in Electronic Engineering, a bachelor’s degree in Fire and Safety Engineering Technology and is a graduate of the National Fire Academy’s Executive Fire Officer program.

He earned his Chief Fire Officer designation in 2012.

Todd Canale is the chief, fire emergency services, for the Davis-Monthan Air Force Base in Arizona, an accredited agency through the Commission on Fire Accreditation International (CFAI). In addition to overseeing all activities of the fire department, Chief Canale serves in the Air Force Reserve as a Liaison Officer providing Air Force oversight for the Southwest Region of the Civil Air Patrol, and teaches both fire science and leadership courses at Pima Community College.

Chief Canale is a graduate of Arizona State University with a master’s degree in Fire Service Administration, is currently a doctoral candidate in Organizational Leadership at Grand Canyon University and is a graduate of the National Fire Academy’s Executive Fire Officer Program.

He earned his Chief Fire Officer designation in 2011.

Chris Christopoulus is the chief of the Lebanon, New Hampshire, Fire Department and emergency management director for the city of Lebanon. He began his fire service career in 1981 as a volunteer in his hometown of Wallingford, Connecticut and then became a full-time firefighter/paramedic with West Haven, Connecticut. In 1999, Chief Christopoulus accepted a position as fire chief/building inspector for Rindge, New Hampshire before becoming deputy chief for Lebanon, New Hampshire and was promoted to fire chief in 2001.

Chief Christopoulos is a graduate of Mount Wachusetts Community College in Massachusetts with an associate’s degree in Fire Science and a bachelor’s in Emergency Services Management from Granite State College in New Hampshire. He obtained a master’s degree in Security Studies from the Naval Post Graduate School, Center for Homeland Defense and Security in Monterey, California. 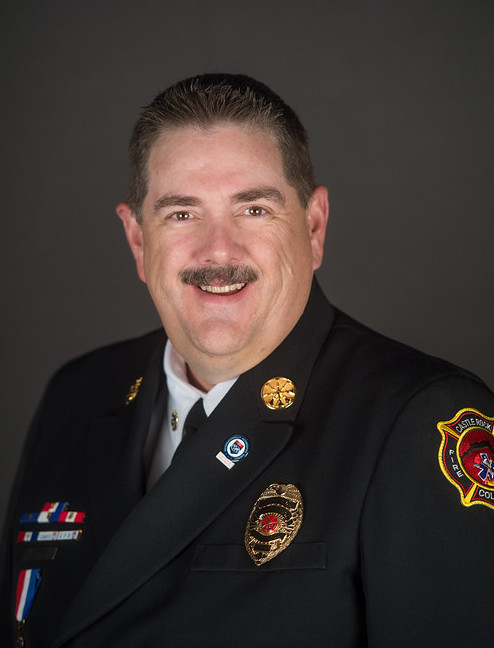 Norris Croom is the fire chief for the Castle Rock Fire and Rescue Department in Colorado, an internationally accredited agency through the Commission on Fire Accreditation International (CFAI). He has been with the Department over thirty-two years as both a volunteer and career firefighter, has experience working for private EMS agencies as an EMT, Paramedic, and a Communications Technician.

Chief Croom is a 2011 graduate of the Executive Fire Officer Program at the National Fire Academy. 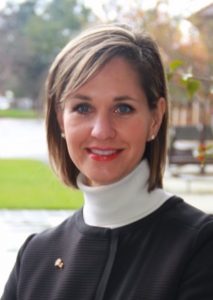 Melissa Stevenson Diaz is the city manager for the City of Redwood City, California, a position which she has held since October 2015.

Ms. Diaz has held various executive and leadership roles over her 24-year professional career in local government. Prior to joining Redwood City, she was the assistant city manager and interim city manager with the City of Mountain View. She has held positions in the cities of Freemont and Morgan Hill and was responsible for functions such as human resources, finance and budget, policy analysis, redevelopment and economic development, information technology management, community engagement and communications.

Ms. Diaz holds a Masters of Public Administration from San Jose State University and a Bachelor of Arts in History from Mills College. 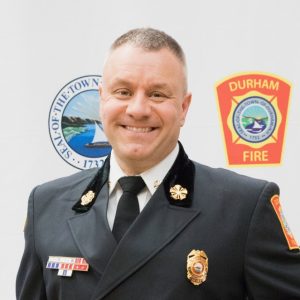 Dave Emanuel is the chief of the Durham Fire Department; which serves the Town of Durham, New Hampshire, and the University of New Hampshire (UNH). Dave began his career in Durham as a call firefighter in 1991 while a student at UNH. He became a career firefighter in 1997, captain in 2008, assistant chief in 2015, and chief in 2018. Dave served in leadership positions within the Durham Professional Firefighters Association and Durham Municipal Managers Association for over sixteen years. He is an instructor for the New Hampshire Fire Academy and delivers leadership and educational programs at national conferences.

Chief Emanuel holds a Master’s Degree in Public Administration and bachelor degrees in Business Administration and Civil Engineering from UNH and is a licensed NH Professional Engineer. He is a candidate to complete the National Fire Academy’s Executive Fire Officer Program in 2018.

Craig Hannan is director of IFSTA/Fire Protection Publications (FPP) at Oklahoma State University in Stillwater, Oklahoma where he has worked since 1998 and has been Director since 2009. He has been a volunteer firefighter since 1988 is currently a captain and training officer for the Perkins Fire Department in Oklahoma. Previously, Mr. Hannan was a member of the Colbert, Oklahoma Fire Department where he was Fire Chief for two years and a career paramedic in Texas for 10 years.

Mr. Hannan holds master’s and bachelor’s degrees in Business Administration and an associate’s degree in Paramedicine.

Greg Rogers is the division chief of Fire Prevention for the Spokane Valley Fire Department since 2015. Prior to this he was with South Kitsap Fire & Rescue in Washington State and was a Fire Safety Engineer with the North Metro Fire Rescue department in Colorado.

Chief Rogers has a bachelor’s degree in Engineering Technology-Fire Protection and Safety, and is currently working on a master’s degree in Fire Emergency Management Administration through Oklahoma State University. 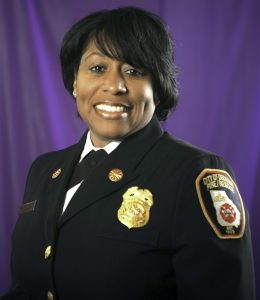 Chief Washington holds a Masters in Managerial Leadership from National-Louis University and a Bachelor of Business Administration from Savannah State University.

Toni is a Georgia Certified Emergency Manager (CEM) and a current member of the Executive Board for iWomen.